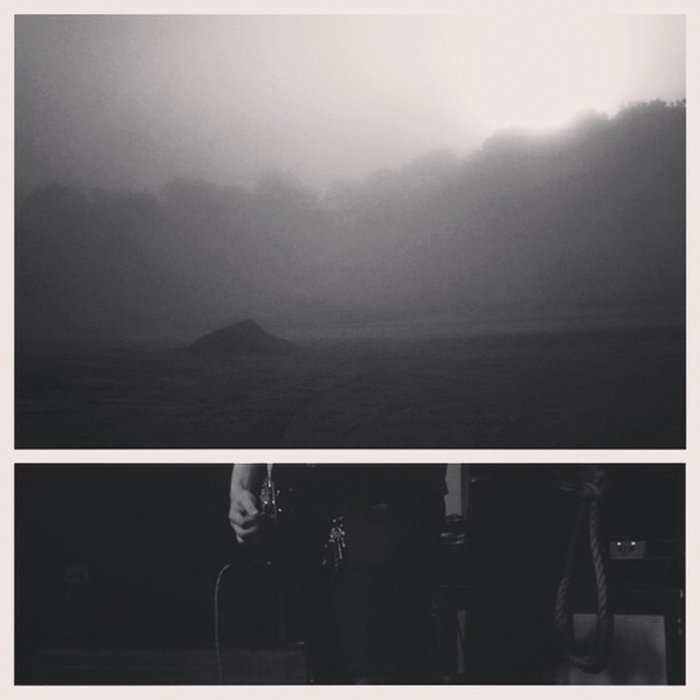 ORDER PHYSICAL COPIES OF HOPELESS
ON CASSETTE OR CD-R
apneicvoid.com/consume

Baltimore, MD’s Naked will be releasing their third full-length album, Hopeless, on March 15th, 2015, their first release on Portland, OR label //APNEICVOID//sounds. Delving deeper into the self-reflective process of gloom-bedroom recording, Hopeless could be assessed as the first true concept album for the young solo act, an evolution of style and construct that builds upon and enhances the signature mood and tone of which the project has already come to be known.

Established in December of 2012, Naked’s sole member, 20 yr. old Carl Smith, began the project as a means of assessing emotional melancholy. “Every [song] is about depression,” says Smith. “I write music because it’s the only way I feel I can express myself freely.” The sonic pallet wherein Naked exists, generated with only guitar and voice, reflects these notions of sorrow and despondency. Meandering, looped guitar riffs swirl and crash against waves of feedback, as Smith’s vocals ebb and crest alongside the melody--occasionally clear, but frequently overwhelmed, drowned out by the swarm of guitar.

Over the course of two full-length albums and various splits and EPs, Naked’s aesthetic of gentle agony has become more refined and precise. Hopeless continues the natural evolution of Smith’s prolific project, exploring new sonic territories while building upon the foundations of previous works.

Deviating right away from previous work, Hopeless announces its arrival with the plaintive growl of a didgeridoo before stranding the listener in a thunderstorm, from which the crushing track “Crying” expands and engulfs in a haze of distorted guitar and Smith’s forlorn voice. Subsequent tracks find Smith at his most vocally dynamic (“Give” “Numb”), most stylistically diverse (from the quiet introspection of “Fog” to the full-blown agony of “Hopeless”), while maintaining a dark and sorrowful cohesion throughout the course of these nine tracks. Hopeless may be Naked’s shortest LP to date (with a running time of just over 30 minutes), but it is at no loss for emotional impact nor aural wonder.