There Is A Fountain Filled With Blood 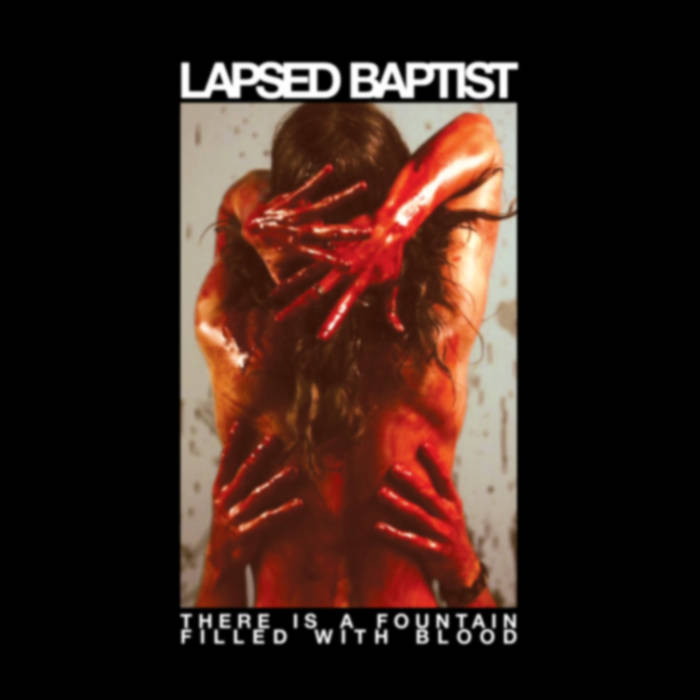 The rest of the day was spent in heavy insensibility, and at night he slept as usual; but on waking at three in the morning, he took his penknife and lay with his weight upon it, the point toward his heart. It was brok­en and would not pen­e­trate. At day break he arose, and pas­sing a strong gar­ter around his neck, fast­ened it to the frame of his bed: this gave way with his weight, but on securing it to the door, he was more successful, and remained suspended till he had lost all consciousness of existence. After a time the garter broke and he fell to the floor, so that his life was saved; but the conflict had been greater than his reason could endure.

original hymn: written by William Cowper, 1772
source: Aretha Franklin - 'There is a Fountain Filled With Blood' (1956)

[note: only the digital version contains multiple tracks, due to restrictions in Bandcamp's allowable audio file size per track. the physical version of THERE IS A FOUNTAIN FILLED WITH BLOOD contains only one track encompassing the entirety of the work.]